“Olive Beach retains its heritage and charm, yet presents a fabulous offering that promises to surprise with each visit. ”

Olive Beach opened in Bengaluru in 2005 to rave reviews. The elegant old villa transforms itself into a stunning venue with an incredible alfresco lounge bar and a spacious yet intimate dining space.

Olive Beach retains its heritage and charm, yet presents a fabulous offering that promises to surprise with each visit. A delicious selection of cocktails. A robust wine list. And a menu curated by Manu Chandra, one of India’s best known chefs. Head to the Beach for a leisurely alfresco lunch in the sun-dappled courtyard, a romantic dinner for two under the stars, or a raucous evening with friends at the striking alfresco bar.

Rather keep things private? Opt for a private dinner at ‘The Table for Eight’ with its intimate Tuscan kitchen, over a customised menu inspired by seasonal produce and exotic ingredients.

“One of India’s most celebrated chefs”

Manu’s passion for food surfaced at a young age, wielding the ladle since the age of 12, thanks largely to a foodie family.

After school, it was a culinary school - one that rewarded innovation and fresh thinking, that allowed him to develop a completely original perspective on everything. While at St. Stephen’s College, Manu wrote, designed, and helped photograph a book on fusion cuisine.

The Culinary Institute of America (CIA) Hyde Park, New York, called him away from home, and he apprenticed with some of the City’s most celebrated kitchens; opening the now legendary Mandarin Oriental Hotel in Manhattan. Armed with top honours from CIA and a prestigious Sea Food Masters Award for the National Recipe Competition in 2002, he travelled to Norway to work with the Michelin starred Chef Eyvind Hellstrom at Bagatelle, well before Nordic cuisine was even acknowledged globally.

A lover of slow cooking, a process that enables one to extract flavours and textures. On the flip side, he’s also fond of incredibly fast cooking, which keeps the integrity of ingredients and freshness intact.

Featured on India Today’s list of Young Achievers, Manu received accolades and appreciation from around the world as one of the most promising and talented young chefs in India, namely in the New York Times and Time Magazine. He’s also featured on the Elle Magazine Hot List; and was selected by GQ India magazine as one of the 50 Most Influential Young Indians for 2015 and again in 2016. Manu’s been selected by Fortune India magazine’s '40 under 40, Class of 2016’, an exclusive list of India’s finest young business leaders. He has also written extensively on food and food trends for a cross section of publications including Forbes, Mint Lounge, BBC Good Food, The Week, India Today, Yahoo.com and The Times of India. More recently, Manu appeared on Masterchef India, and curated the Zee Food Awards. 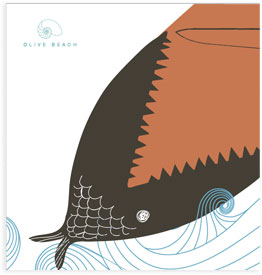 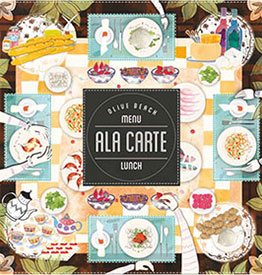 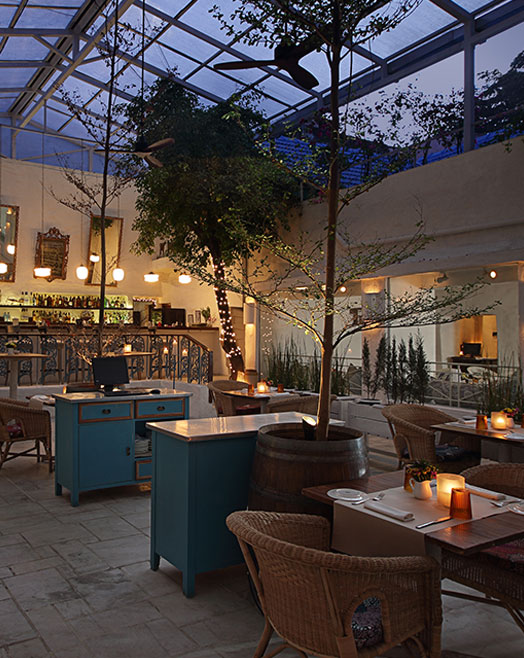 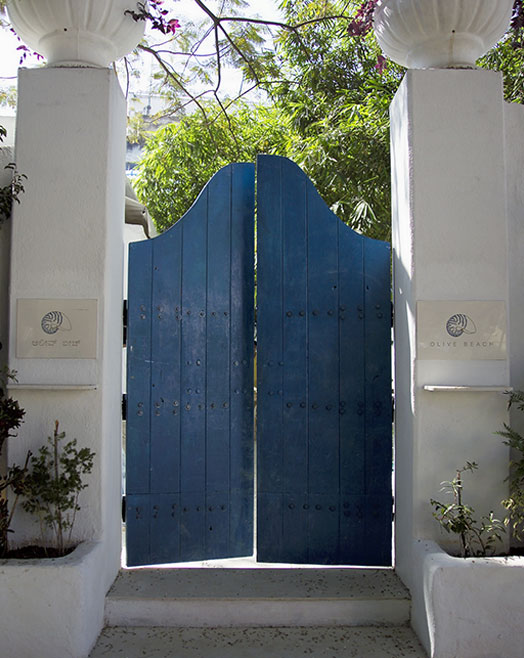 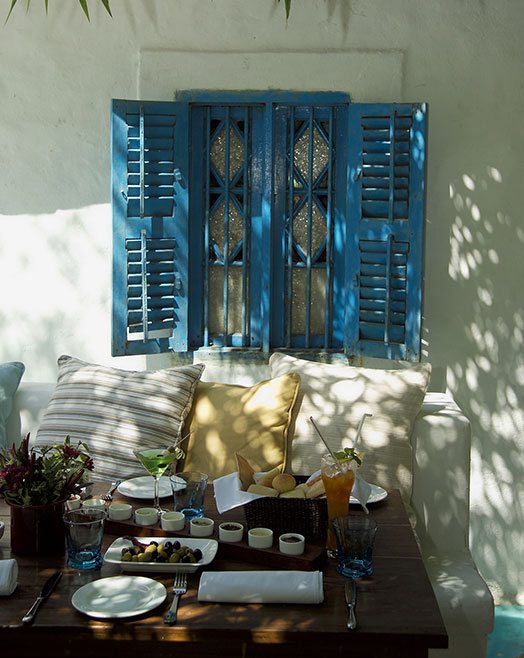 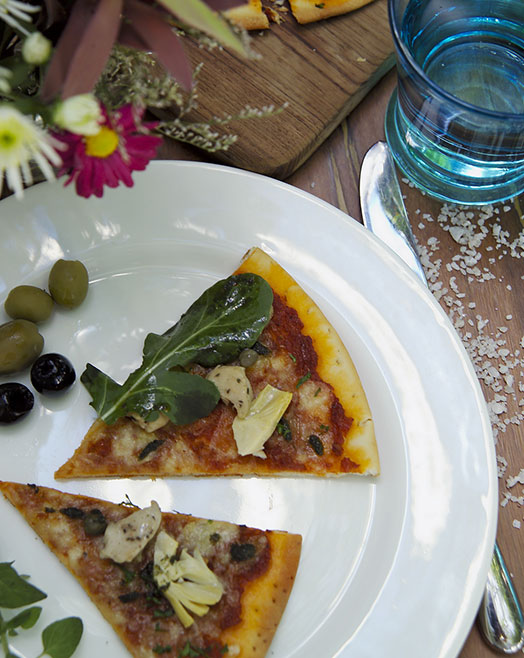 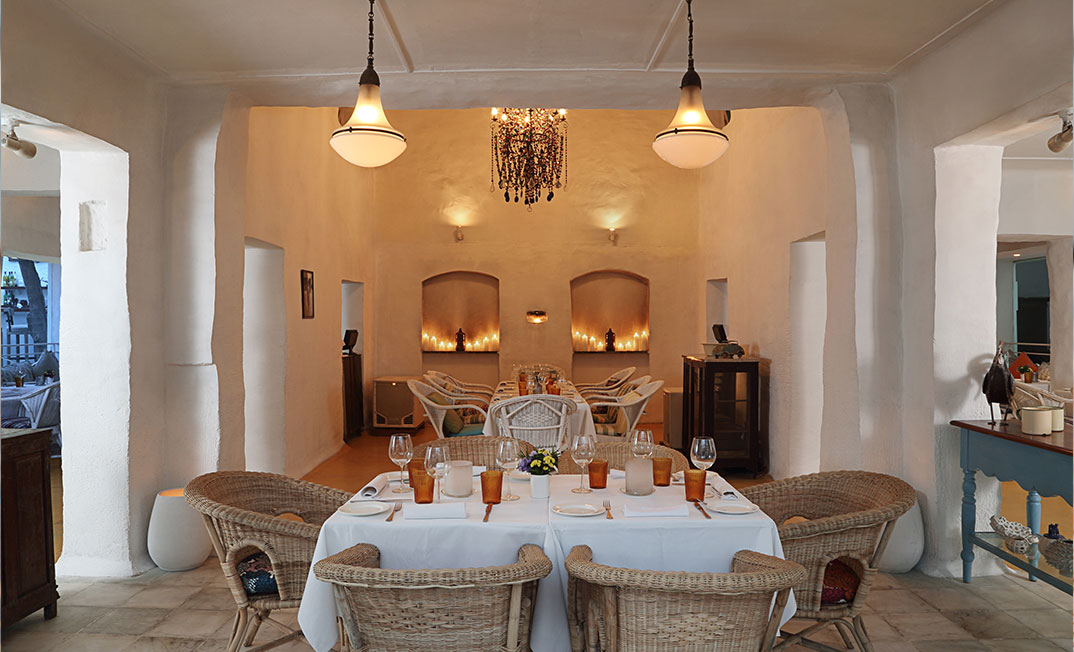 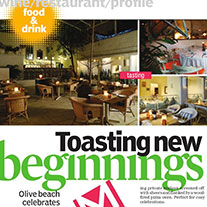 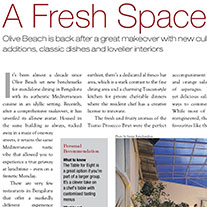 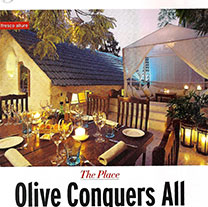 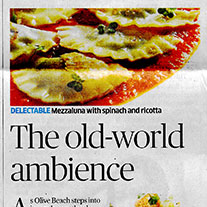 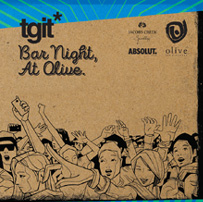 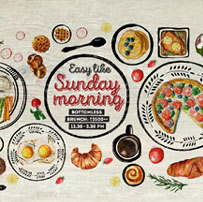 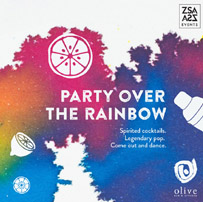 Book now for a table at our restuarant. It will take just a minute

Your Reservation will be confirmed shortly

We will call you for confirmation